Sometimes, its best to stick with what works, even in medicine. While there is always innovation in the health care industry, there are certain practice...

Sometimes, it’s best to stick with what works, even in medicine. While there is always innovation in the health care industry, there are certain practices that doctors hold on to simply because they work.

Here are the six oldest medical practices that doctors are still using today.

Yes, this still exists. The first use of leeches in medicine dates back to 800 B.C., according to the British Medical Journal, when they were used in bloodletting (a practice believed to cure feveres, headaches and serious illnesses).

Today, leeches are used to stimulate blood circulation after skin grafts and reconstructive surgery. The leech’s saliva contains enzymes and compounds that act as an anticoagulation agent. The most prominent of these anticoagulation agents is hirudin, which binds itself to thrombins, thus, effectively inhibiting coagulation of the blood.

Leeching might sound primitive but the FDA approved leeches as “medical devices” in 2004 to drain pooled blood after surgery. 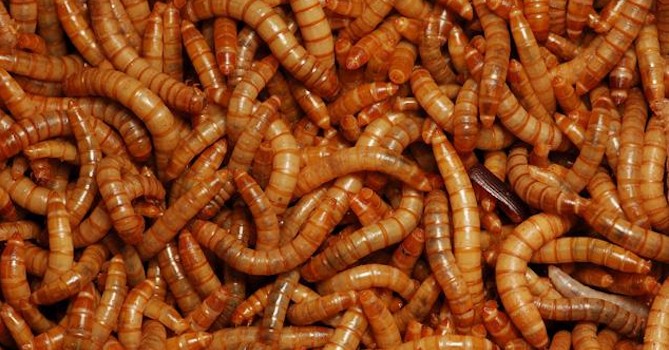 Since ancient times, physicians have used maggots to help clean injuries and prevent infection. Because maggots feed solely on dead flesh, doctors do not need to worry about them feasting on healthy tissue.

One study published last year in the Archives of Dermatology showed that maggots placed on surgical incisions helped to clear more dead tissue from the sites than surgical debridement, the current standard of care in which doctors use a scalpel or scissors.

Placed in tea bag-like packages, physicians are able to directly apply maggots to wounds, allowing them to work their magic. Transsphenoidal surgery is a minimally-invasive procedure where surgeons access the brain through the nose to remove tumors.

According to Raj Sindwani, an otolaryngologist with Cleveland Clinic, the practice has been done for thousands of years, with the ancient Egyptians having discovered that the easiest access point to the brain was trhoug the nose. The incidence of Clostridium difficile infection (CDI) has risen sharply over the last two decades. Human stool transplants have been found to consistently cure up to 90 percent of patients who have had multiple episodes of C. difficile, an infection which causes serious diarrhea and affects about 3 million people per year.

These days, fecal transplants are done either by colonoscopy or by a tube that runs through the nose into the stomach, but a new study published in JAMA shows that there may be a less unsavory—but equally effective—route by way of a pill. We’ve seen this practice hundreds of times in horror films – the threat of having someone drill a hole into your head is scary enough. But doctors believe the practice actually serves some medical benefit.

Dating back to prehistoric times, trepanation was originally done to relieve bad spirits from a person. In today’s industry, holes are drilled into the skull to relieve pressure after serious trauma to the brain has occurred.

You might not even consider this an ancient practice since it is so commonplace today, but a Cesarean section (more commonly known as a C-section) is one of the oldest medical practices, dating back to 320 B.C.

The mortality rate for the procedure was once very high, until the 1880s when a technique was developed to minimize bleeding.

According to the Centers for Disease Control and Prevention, nearly one-third of all babies were delivered via C-section in 2012.