The 7 best biomedical and health universities in Latin America

Every year, CWTS Leiden ranks the best performing schools in the world in the fields of health, earth sciences, mathematics, engineering and humanities....

Every year, CWTS Leiden ranks the best performing schools in the world in the fields of health, earth sciences, mathematics, engineering and humanities.

This year’s rankings were collected from data of 750 universities with the largest publication output in international scientific journals during 2010-2013.

According to our sister publication Business Review America Latina, the study provides statistics on the scientific impact of universities within their country and region. Compared to other university rankings, the Leiden Ranking provides more advanced indicators of scientific impact and collaboration and uses a transparent methodology.

The following are the top biomedical and health universities in Argentina, Chile and Mexico. 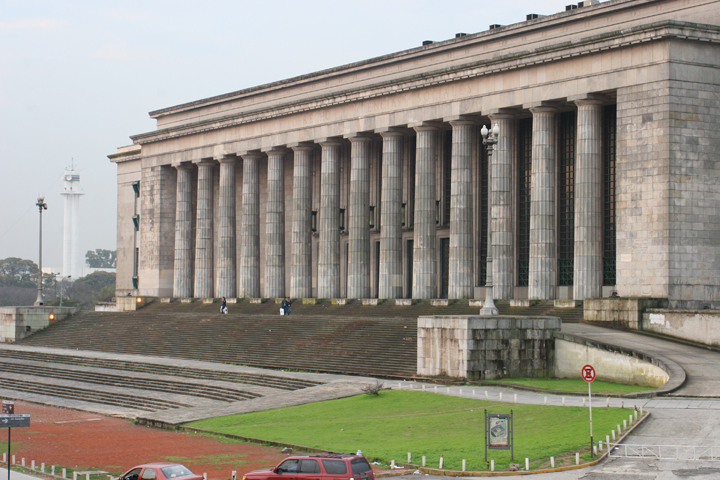 The University of Buenos Aires (UBA) was inaugurated 12 August, 1821 by the initiative of Bernardino Rivadavia - at the time Ministry of Government of Buenos Aires . Since then, the institution has followed, first as a provincial and then -since 1881- as a national University, the course that the country and city's history have taken. The institution has also gone along paths that contributed to its growth as a cultural and scientific academic centre and a place for the training of professionals, circulation and production of knowledge.

Founded in August 1905 by doctor Joaquin Victor González, the National University of La Plata emerged as a modern university, away from the characteristic mark of traditional academic institutions of higher education.

The origin of the National University of Córdoba dates back to the first quarter of the seventeenth century, when the Jesuits opened the Colegio Maximo where the students-particularly the religious of the order-received classes in philosophy and theology. This high intellectual class was the basis for the future University. 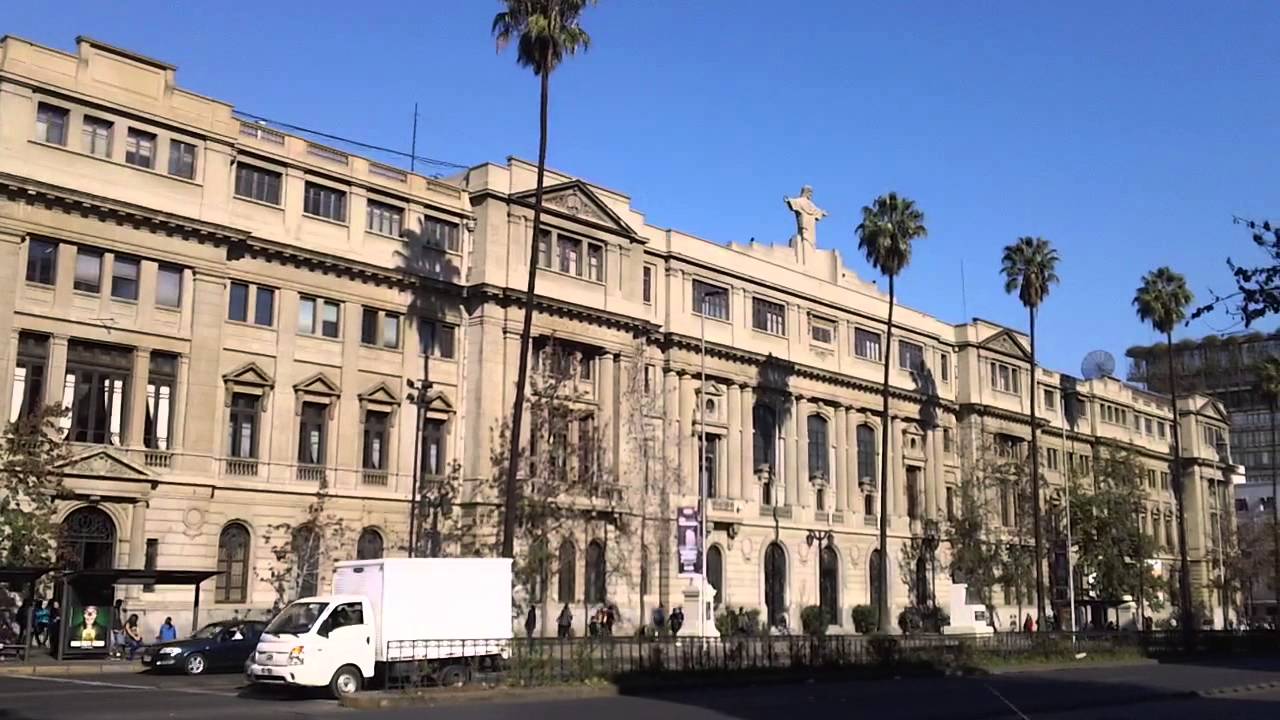 The Pontificia Universidad Católica de Chile was founded on June 21, 1888 by Monsignor Mariano Casanova, Archbishop of Santiago. His goal was to create an institution capable of blending academic excellence and training based on the Christian doctrine.

The University of Chile was founded on November 19, 1842. It is the oldest higher education institution in Chile. Generating, developing, integrating and communicating knowledge in all the areas of knowledge and culture are the mission and basis of the activities of the University. This makes up the involvedness of their work and directs the education they impart.

Founded in 1936, the Instituto Politécnico Nacional (National Polytechnic Institute, IPN) is the most important public technological higher education center in Mexico. Academic quality is one of our main distinctions: more than 95% of our students are trained in an educational program at a quality level recognized by accrediting agencies. The Institute was founded on the premise of supporting the country’s industrialization and national development process, as well as to offer education opportunities to various social sectors, especially the less favored.

The National Autonomous University of Mexico (UNAM) was founded on September 21, 1551 under the name Royal and Pontifical University of Mexico. It is the biggest and most important university in Mexico and Ibero-America. The fundamental aim of the UNAM is to serve both the country and humanity, train professionals, organize and carry out research, mainly on national problems and conditions, and offer cultural benefits in the broadest sense possible.