[PHOTOS] The Hidden Heroes of Ebola

The Ebola epidemic in West Africa continues to affect the lives of thousands and although changes to response strategies are under active discussion, th...

The Ebola epidemic in West Africa continues to affect the lives of thousands and although changes to response strategies are under active discussion, the primary focus remains to be on emergency response.

Blair Glencorse, executive director of the organization Accountability Lab, spent time in Liberia last month searching for young Liberians that have ideas for solving challenges in their communities, including Ebola.

Below are six of the most innovative individuals searching for ways to fight the virus, courtesy of ONE. 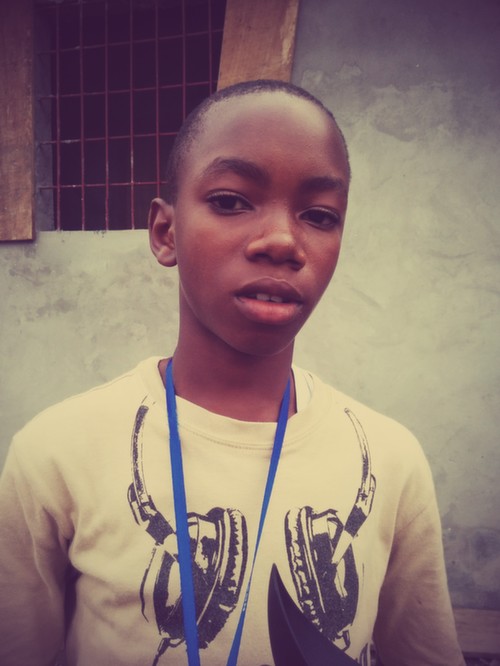 Anthony is 11-years-old and the youngest student at Accountability Lab’s film school. He is making films about Ebola awareness and fighting the stigma that surrounds survivors. According to Anthony, “Everyone, however young, can help to make Liberia safe again.” 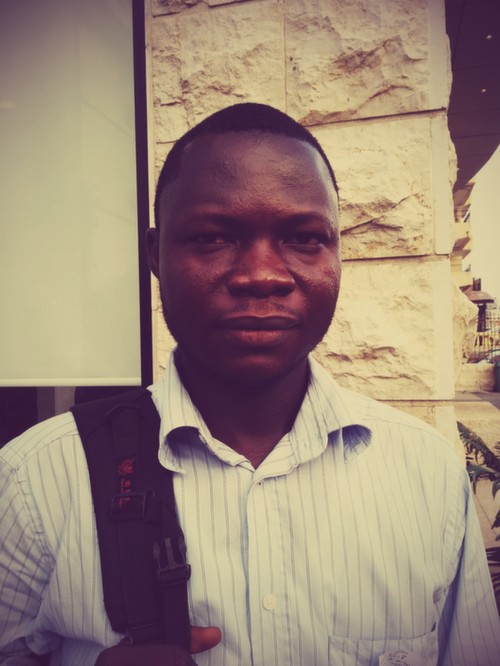 Karlia was one of the first individuals to contract Ebola in Monrovia. He is now the president of the Ebola Survivors Association of Liberia and is organizing the survivors to fight for the benefits they have been promised. He is also organizing the group to lobby for better health services and for health insurance. 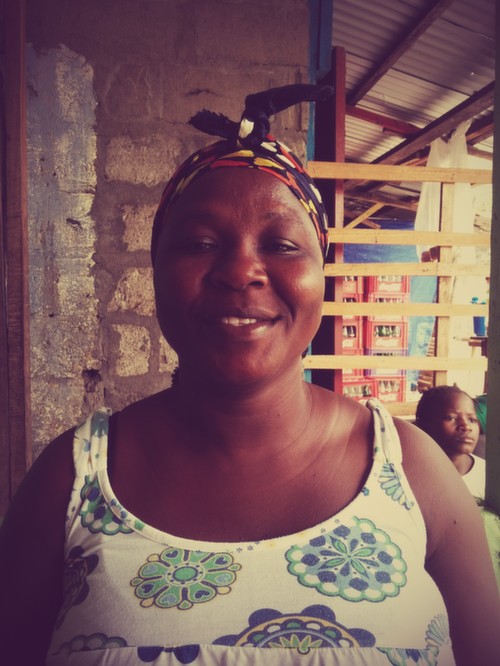 Kou is the head of the People United community in Monrovia – a township of 17,000 people in the city center. She set up Ebola awareness and case tracing teams that were funded by the community who all contributed 40 cents a day. As of now, there have only been two cases and one death. “We prevented Ebola before it even started,” she told ONE. 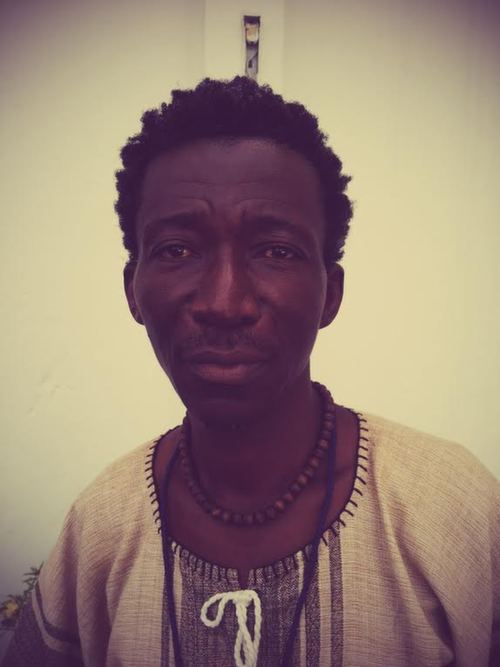 Leslie runs Accountability Lab’s art school and a visual arts academy called LIVArts. He and his team have been painting Ebola awareness murals on walls around Monrovia to help the government and international community get the right messages out in a country where over 50 percent of the population can’t read. 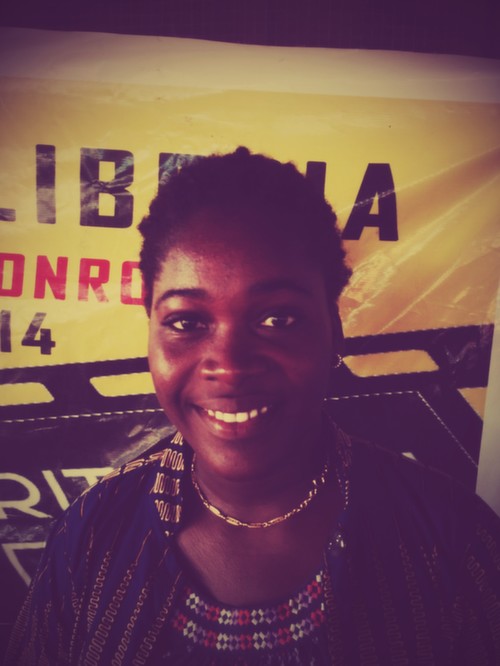 Pandora runs a student organization called Kriterion Monrovia which has deployed 72 young Liberians to train health workers and sensitize communities around the country. The students have also created a postal service by motorbike that takes notes from families to their loved ones that are in Ebola treatment centers. 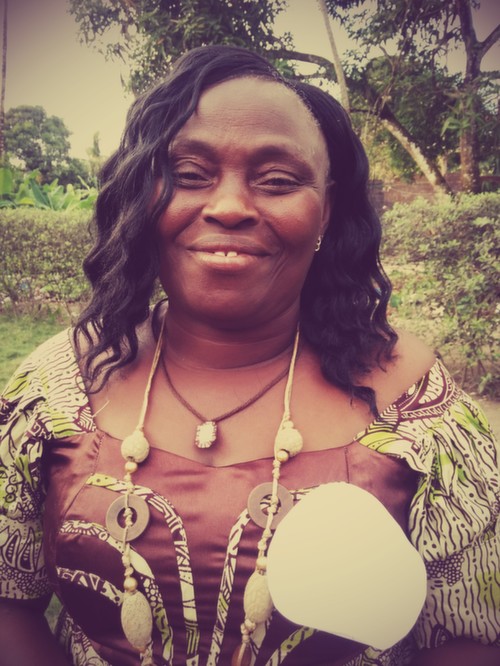 Regina is the chairwoman of the Ebola Task Force in the New Georgia community of Montserrado County. After an outbreak of cases, she mobilized her community to quarantine family-members of the affected- and the neighbors all joined together to provide them with the food & water they needed during this 21-day period. There are 6 Ebola orphans from that time, but the community has been Ebola-free for almost two months.