TOP 10: Most Promising Drugs Guaranteed to Save Lives in 2015

Big pharma is driving progress in the major causes of death around the world. The following drugs created by their respective companies reflect the most...

Big pharma is driving progress in the major causes of death around the world. The following drugs created by their respective companies reflect the most promising medical breakthroughs that will impact patients in the coming year.

10. Cyramza by Eli Lilly and Company

Eli Lilly and Company’s (NYSE: LLY) drug Cyramza was recently approved by the FDA as a treatment for people with advanced or metastatic gastric (stomach) cancer. The approval of this combination regimen is for patients whose cancer has progressed on or after prior fluoropyrimidine- or platinum-containing chemotherapy. Stomach cancer is the fifth most common cancer in the world and is the third-leading cause of cancer death. 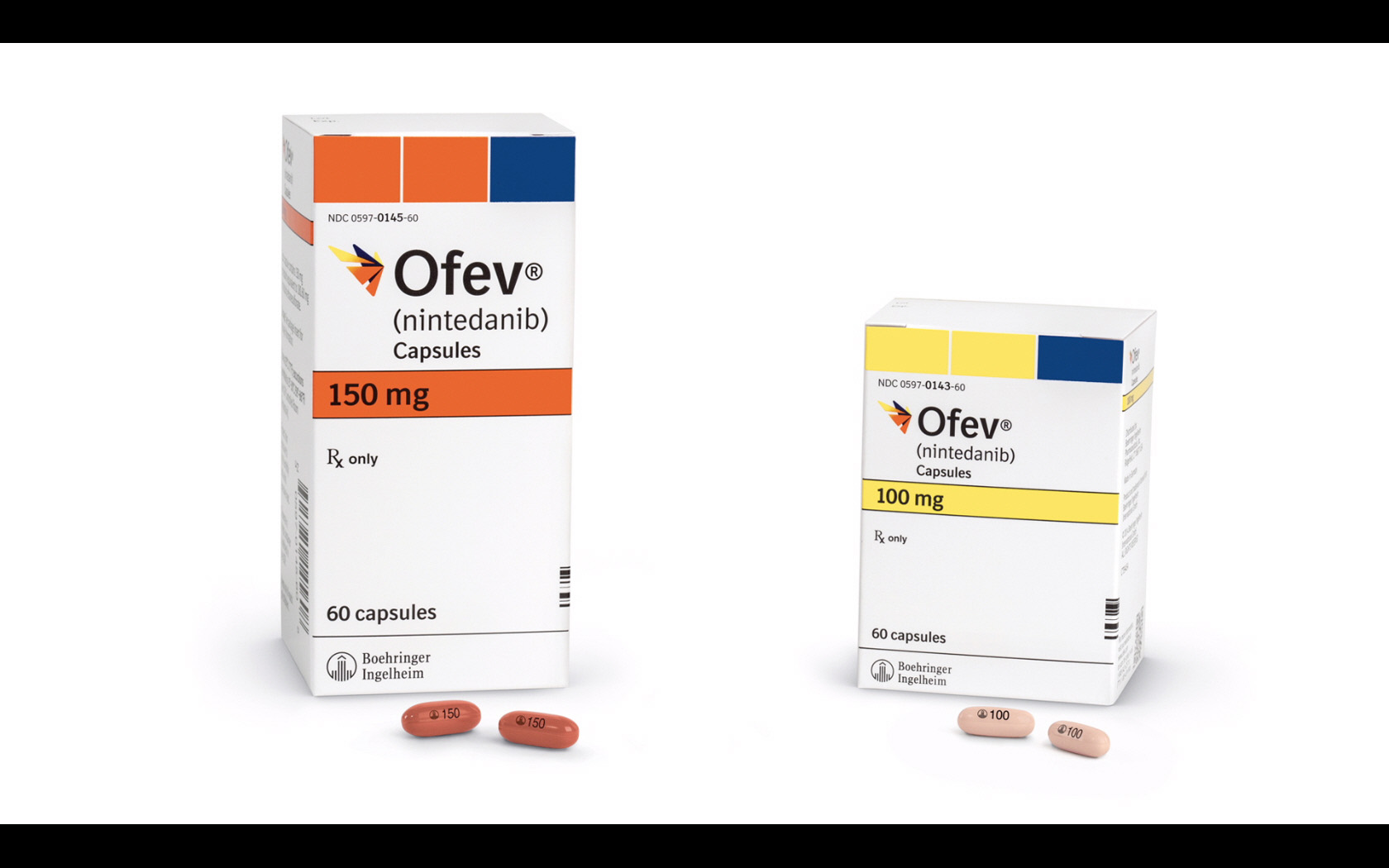 OFEV (nintedanib) by Boehringer Ingelheim has been approved by the FDA for the treatment of idiopathic pulmonary fibrosis (IPF). Prior to the approval, there were no FDA-approved treatments for IPF. In clinical trials, the drug reduced the annual decline in lung function by approximately 50 percent.

The experimental breast cancer drug by Pfizer (NYSE: PFE) significantly delayed progression of symptoms in a mid-stage trial. The trial tested the pill in post-menopausal patients with locally advanced or newly diagnosed breast cancer that had spread to other parts of the body. A secondary goal of the study is to determine whether palbociclib can prolong overall survival. Pfizer recently announced the completion of submission of a New Drug Application to the FDA. 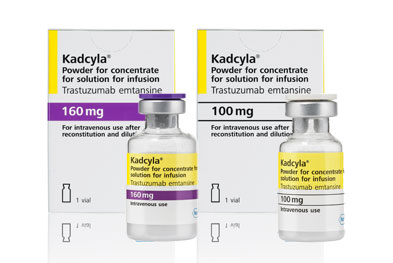 Roche’s (SIX: RO, ROG; OTCQX: RHHBY) Kadcyla is the third HER2-targeted mAb drug from the company for the second-line treatment of metastatic HER2-positive breast cancer. Kadcyla can extend life by six months longer than the next best treatment. According to Roche, Kadcyla took 15 years to develop. It is already routinely available in several European countries.

Bristol-Myers Squibb’s (NYSE: BMY) new drug helped skin cancer patients live longer than those who received chemotherapy in a clinical trial. Roughly 73 percent of melanoma patients receiving nivolumab were still alive one year later after the start of treatment. Bristol-Myers has applied for U.S. Food and Drug Administration approval of nivolumab as a treatment for melanoma, and expects a decision by March 2015.

Johnson & Johnson (NYSE: JNJ) recently won U.S. approval for its hepatitis C drug Olysio to be used in combination with Gilead Sciences Inc.’s Sovaldi, making it the second all-oral treatment available. The combination allows Olysio to be used without the standard therapies including interferon, an injection that sometimes has flu-like side effects. 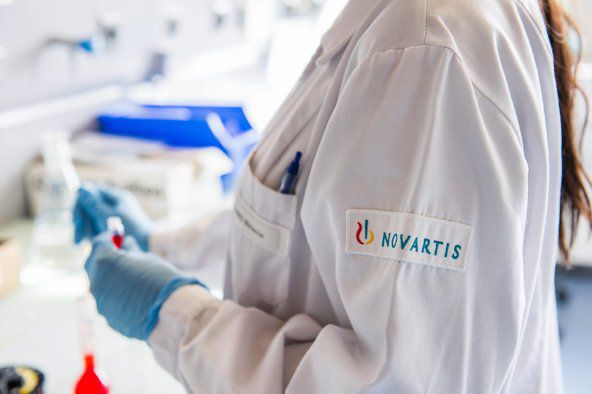 When directly compared to standard treatment in heart failure patients, Novartis’ (NYSE: NVS) LCZ696 reduced the risk of cardiovascular death by 20 percent. The drug has been given fast-track status by the FDA which is good news for the 5 million U.S. patients currently suffering from heart failure.

An experimental lupus drug from AstraZeneca (NYSE: AZN) significantly improved the symptoms of the chronic, autoimmune disease lupus in a mid-stage clinical trial. Sifalimumab targets interferon, a protein involved in inflammation, and the drug was reported to improve symptoms at all doses. Sifalimumab is one of two drugs for lupus being developed by AstraZeneca's biotech unit MedImmune. The French pharmaceutical company Sanofi (NYSE: SNY) has been working to create the world’s first vaccine against the mosquito-borne viral  disease dengue fever and with recent trial successes, the company predicts the vaccine to be available by the second half of 2015. Results of the last stage of the clinical study showed that the vaccine gives a 95.5 percent protection against severe dengue and an 80.3 percent reduction in the risk of hospitalization. 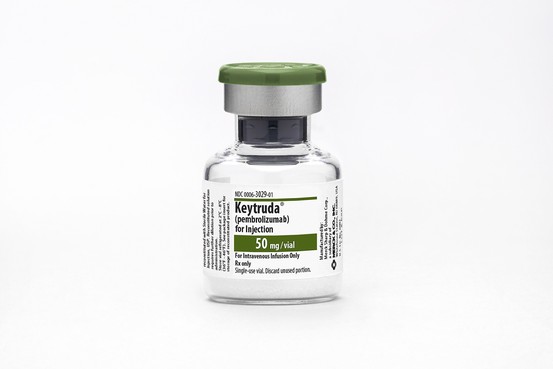 Merck (NYSE: MRK) recently received FDA approval for its new immune-oncology drug Keytruda (pembrolizumab). The drug will cost roughly $12,500 per month for treatment and targets advanced melanoma that accounts for most of the deaths from skin cancer cases. Keytruda also has potential in other cancers with studies underway in lung and kidney cancer.