Are these medical breakthroughs or science fiction?

The speed of science is often excruciatingly slow. But over the last decade weve made significant strides in medical research, disease treatment and the...

The speed of science is often excruciatingly slow. But over the last decade we’ve made significant strides in medical research, disease treatment and the improvement of patients’ quality of life.

The list, which has been an undertaking since 2007, contains treatments and technologies that are expected to significantly change patient care and save lives.

To find out which breakthroughs are set to reshape healthcare in 2015, the clinic asked 110 of its top experts (individuals who focus on patient care every day) to offer their insight.

This is what they came up with.

Since 1958, the technology involved in cardiac pacemakers hasn’t changed much. A silver-dollar-sized pulse generator and a thin wire, or lead, inserted through the vein kept the heart beating at a steady pace. Leads, though, can break and crack, and become infection sites in 2 percent of cases. Vitamin-sized wireless cardiac pacemakers can be implanted directly in the heart without surgery and eliminate malfunction complications and restriction on daily physical activities. 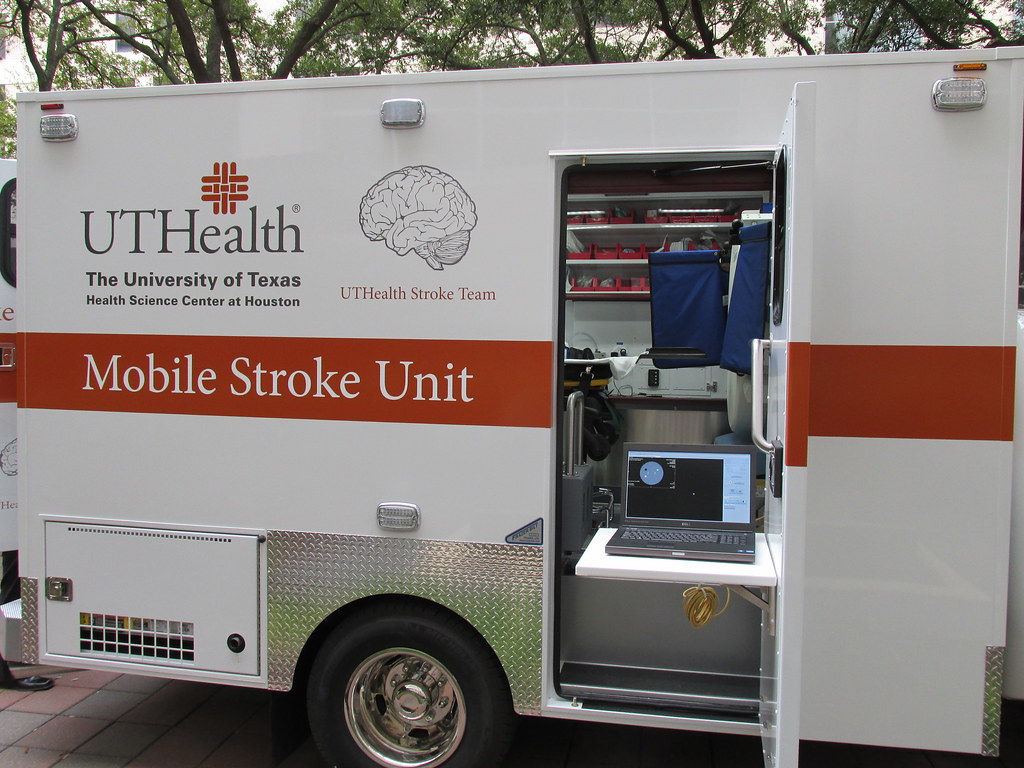 Effective statin medications have been used to reduce cholesterol in heart disease patients for over two decades, but some people are intolerant and cannot benefit from them. Several PCSK9 inhibitors, or injectable cholesterol lowering drugs, are in development for those who don’t benefit from statins. The FDA is expected to approve the first PCSK9 in 2015 for its ability to significantly lower LDL cholesterol to levels never seen before.

One mosquito bite is all it takes. The World Health Organization reports that about half of the world’s population is now at risk for dengue fever, which up until now was preventable only by avoiding mosquito bites. More than 50 to 100 million people in more than 100 countries contract the dengue virus each year. The world’s first vaccine has been developed and tested, and is expected to be submitted to regularly groups in 2015 with commercialization expected later that year.

Have the days of needles and vials come to an end? The new art of blood collection uses a drop of blood drawn from the fingertip in a virtually painless procedure. Test results are available within hours of the original draw and are estimated to cost as little as 10 percent of the traditional Medicare reimbursement. Angiotensin-receptor neprilysin inhibitor, or ARNI, has been granted “fast-track status” by the FDA because of its impressive survival advantage over the ACE inhibitor enalapril, the current “gold standard” for treating patients with heart failure. The unique drug compound represents a paradigm shift in heart failure therapy.

Finding and treating breast cancer in its earliest stages can oftentimes lead to a cure. For most women with early-stage breast cancer, a lumpectomy is performed followed by weeks of radiation therapy to reduce the likelihood of recurrence. Intra-operative radiation therapy, or IORT, focuses the radiation on the tumor during surgery as a single-dose, and has proven effective as whole breast radiation.

Nearly 80,000 American adults with idiopathic pulmonary fibrosis may breathe easier in 2015 with the recent FDA-approval of two new experimental drugs. Pirfenidone and nintedanib slow the disease progress of the lethal lung disease, which causes scarring of the air sacs. Prior to these developments, there was no known treatment for IPF, where life expectancy after diagnosis is just 3 to 5 years.

Cancer kills approximately 8 million people annually and is difficult to treat, let alone cure. Immune checkpoint inhibitors have allowed physicians to make significantly more progress against advanced cancer than they’ve achieved in decades. Combined with traditional chemotherapy and radiation treatment, the novel drugs boost the immune system and offer significant, long-term cancer remissions for patients with metastatic melanoma, and there is increasing evidence that they can work on other types of malignancies.