TOP 10: Greatest Breakthroughs in Cardiovascular Health That Can Save You In 2015

Progress in the fight against heart disease and stroke appeared in numerous different ways this year, from improvements in treatments to new life-saving...

Progress in the fight against heart disease and stroke appeared in numerous different ways this year, from improvements in treatments to new life-saving drugs.

Here are the top 10 most impressive advances in cardiovascular health that took place in 2014 that will mean much more next year.

10. New guidelines lower the likelihood of a second stroke.

Better screening for diabetes and obesity, advice to follow a Mediterranean-style diet and longer monitoring for atrial fibrillation are just a few of the advances that have been made – lowering the likelihood of a repeat stroke among survivors.

The American Heart Association recently ran an initiative to encourage the implementation of 11 hospital-based strategies to speed treatment for stroke victims. Thanks to faster delivery, fewer patients died and more people returned home instead of going to a rehabilitation facility. 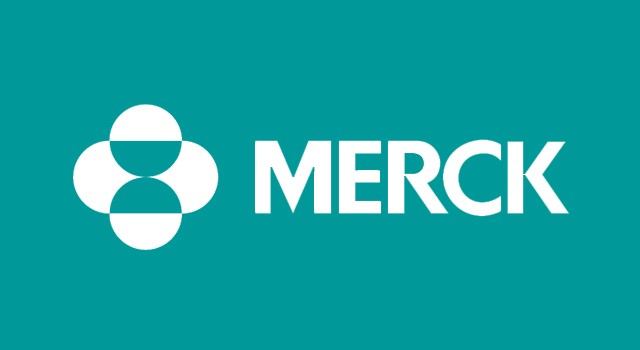 A new FDA-approved medicine by Merck has been shown to decrease blood clot formation and lower the risk of heart attack. Vorapaxar (Zontivity) is the first in a new class of drugs called PAR-1 antagonists, which prevent platelets from clumping together and forming clots.

Treating obstructive sleep apnea – which is a common problem that causes individuals to briefly stop breathing periodically throughout the night – has been recognized to help lower blood pressure in people who have heart disease or are prone to it. Through CPAP, continuous positive airway pressure, a constant stream of air through a face mask prevents the back of the throat from collapsing and blocking airflow.

Bariatric (weight-loss) surgery helped people with diabetes eliminate most of their diabetes medications and get by with fewer drugs to control their blood pressure and cholesterol. Surgery was far more effective than weight-loss counseling to treat diabetes.

The CardioMEMS HF System helps doctors keep tabs on patients with serious heart failure by measuring pressure in the pulmonary artery. Treatment plans can then be adjusted as needed, ideally preventing hospitalizations.

The experimental treatment of renal denervation uses radiofrequency waves to zap nerve endings in arteries leading to the kidneys. This process however seemed to alter how the kidneys regulate blood pressure and proved non-effective.

3. Aortic valves can now be replaced without surgery.

Transcatheter aortic valve replacement (TAVR) offers a nonsurgical way to fix a stiff, narrowed aortic valve. Compared with people who had open-heart surgery, those who had TAVR had a higher one-year survival rate. The procedure is currently approved for people considered too sick or high-risk for surgery.

A new drug known as LCZ696 by Novartis lowers the risk of being hospitalized with heart failure or dying from heart disease by 20 percent. The benefits of the drug were so impressive that researchers ended a large study of the drug early. 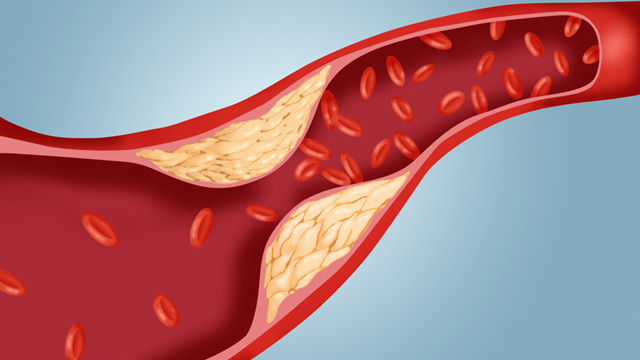 A new class of drugs called PCSK9 inhibitors were noted to cut harmful LDL cholesterol levels by about 50 percent. Given by injection once or twice a month, these drugs are being studied to see if they can prevent heart attacks or improve heart disease survival.